About a week ago God put a piece of music in my head and it’s been playing in there ever since. It starts up whenever my mind wanders, which is often. It’s a wonderful piece of music, no doubt about that, but I don’t want to wear out its beauty.

In case you didn’t know, God is on Twitter now. The Dalai Lama and the Pope have joined and so presumably He didn’t want to miss out.1 It was via Twitter that God infected my brain with this beautiful but persistent mental virus or meme. You see I couldn’t resist clicking on the link He had posted.

It may be foolish to say any piece of music is “the greatest” of all time (which is perhaps why God later had a change of heart and deleted His original tweet), but even awful music can become embedded in the mind, playing over and over again like an iPod stuck on “repeat”.

Any old environmental cue can trigger my mental MP3 player to retrieve zome piece of music and play it – all it takes is the sight of someone wearing a fluorescent jacket with GAS,2 the rhythmic sound of a metro ticket barrier3 – and that music could stay in my head for the rest of the day.

I call it iPod brain but it’s more properly known as an earworm. Worryingly, it has been claimed that the severity of earworm infection correlates with depression and obsessive compulsive disorder (OCD), and as far as I was aware I don’t suffer from either condition.

So how do you get rid of an earworm? A study published in the British Journal of Psychology recommends “passive acceptance” of the earworm. Actively trying to root it out may just make it tunnel even further into your psyche.

My advice would be, avoid getting infected in the first place. If you love a piece of music, play it sparingly. Put the TV or computer on “mute” during the advertising (those jingles are designed to burrow deep). Don’t listen to trashy radio stations where you can pick up a nasty earworm, only listen to stations that play the best, most refined music. At least then all your earworms will be pleasant companions.

1The Dalai Lama has 7.6 million followers, the Pope has 2.9 million and God has 0.9 million. Make of that what you will. 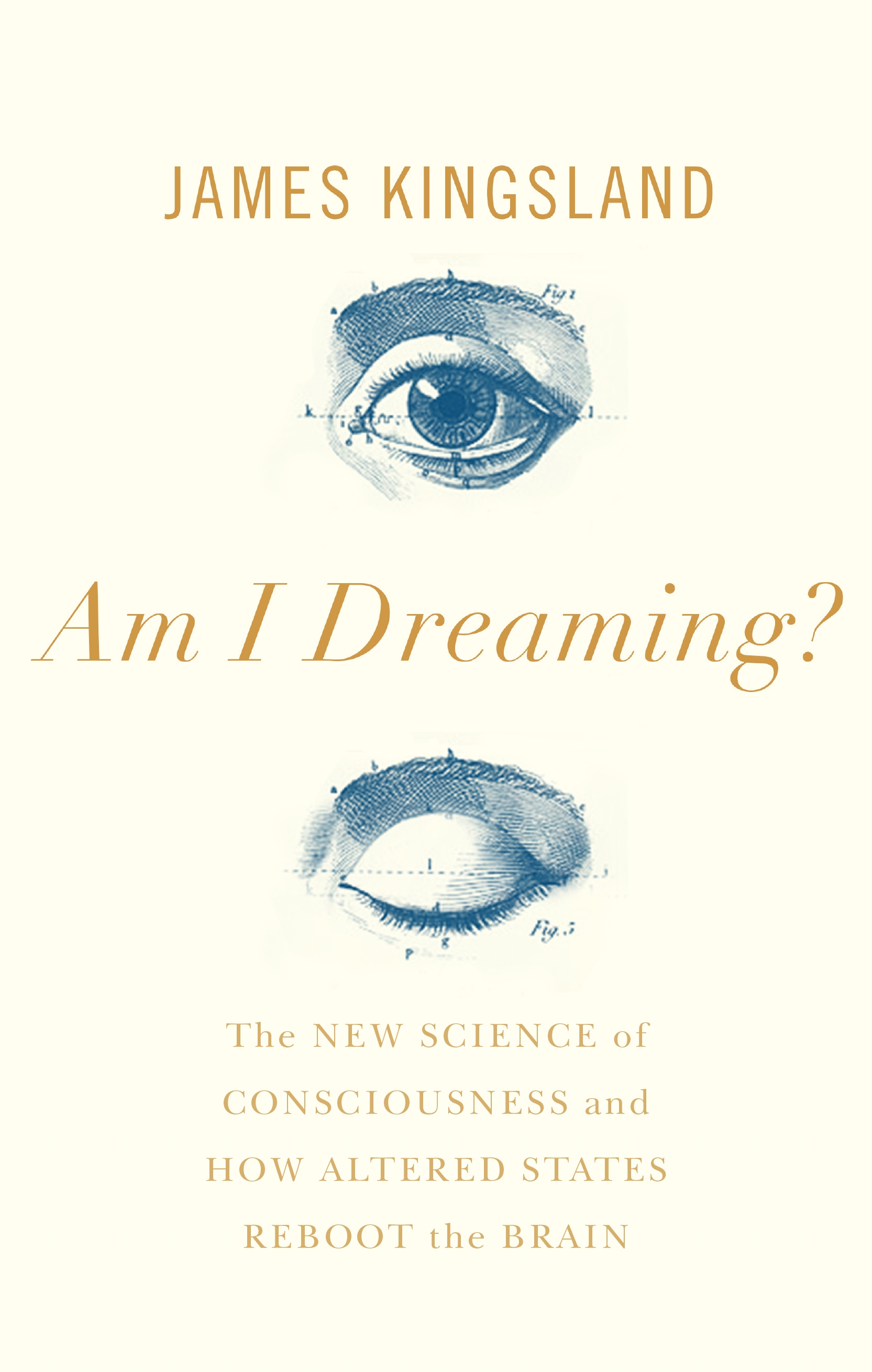